On 23 April 2015, some twenty migrant workers and Facing the Gap project partner The GAP Arts Project as well as its Chinese host Drama Rainbow sat in a traditional Chinese restaurant in suburb Beijing. They kick off the Beijing training by having a meal together, a very traditional way of getting to know each other in a community. 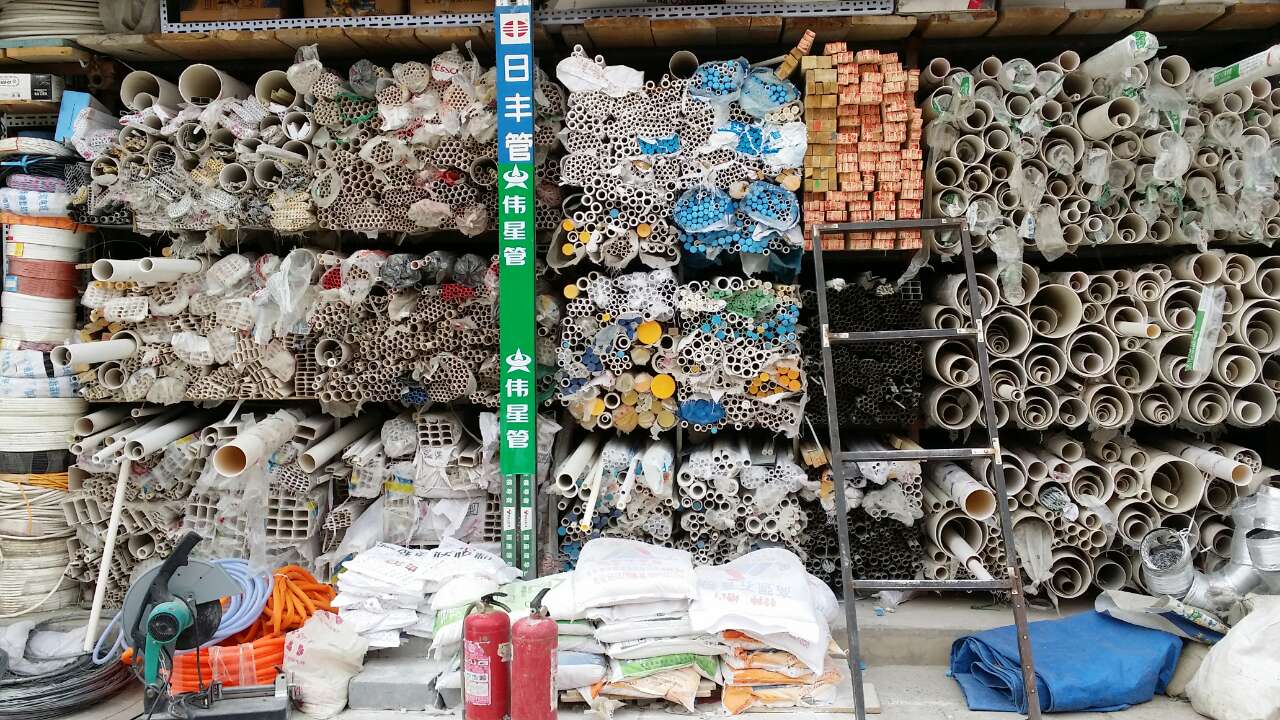 young artists and their mentors from GAP Arts Project at the local community centre Nong Min Zhi Zi (The sons and daughters of agricultural workers). The young artists shared their New Light Project which started in Birmingham, where they went on Birmingham streets photographing portraits of young people and teaching them the technique of photography. The participants were young migrant workers from Ban Jie Ta Cun (some 20 kms from centre Beijing) who take jobs as security personnel, English teacher, IT worker, cook, etc in the day time, and during the evenings they come to the community centre to learn foreign languages, playing guitar, read and meet and talk to others. On April 23-24 they went in the village with British young artist photographing to make portraits that represent the way they see themselves. Nearly 20 participants joined the two day workshop. You can find some of the portraits in the photo gallery.

The second part of Beijing training took place in Drama Rainbow on April 25 and 26. 15 teachers and parents joined other participants at the two day workshop facilitated by Drama Rainbow. An object opened the session with a situation of modern China: a Father left with the Child whose Mom had left them for some reason. The Child holds on to a cardigan of his Mother. Participants deeply engage in the social Sites of the situation by stepping into the shoes of both Child and Father, but also openly discussing the drama devices such as centre and site, and cathecting the object. The workshop ended with practicing the theory of Edward Bond by creating three sites that address the issues of education in contemporary China, particularity the challenge that young people in China are facing.