You can read Adrian Buckle’s report on the Facing the Gap training held in Malta: 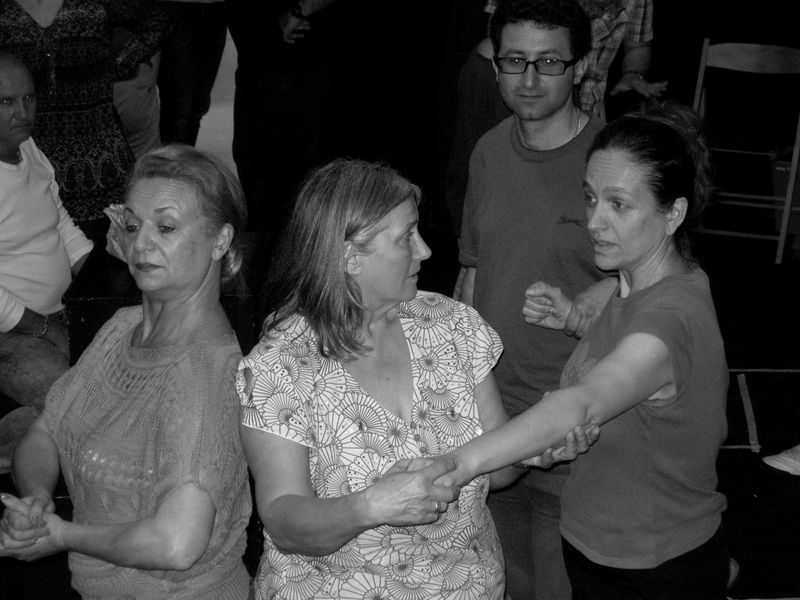 ajda, Malta, between the 1st and the 4th of June 2016.  The class was led by Adam Bethlenfalvy and Adam Cziboly of Hungary and organized by Unifaun Theatre Productions of Malta in conjunction with the Maltese Education Division.  It was attended to by teachers of Drama from differenti schools of Malta, public, private and Church.  A number of 30 participants attended the class.

The class dealt with Edward Bond Methodology in Theatre In Education.  It concentrated on the specifics of Site, Centre and Cathexis.  The programme was as follows:

Malta is a predominantly Catholic country and this has affected the mentality of the population.  Edward Bond’s theatre asks questions.  The Maltese mindset of teachers is more intent with giving answers and solutions.  This led to the participants feeling challenged and forced out of their comfort zone.  While many welcomed this challenge, a minority of the group felt that this work was negative and depressing. This minority proceeded to either drop out of the course or grow alienated by the content.

However, the majority of the group welcomed the challenge and were highly intrigued by the work being offered.  This majority asked questions of the lecturers, seeking to learn more about this method, and asking where they could find literature 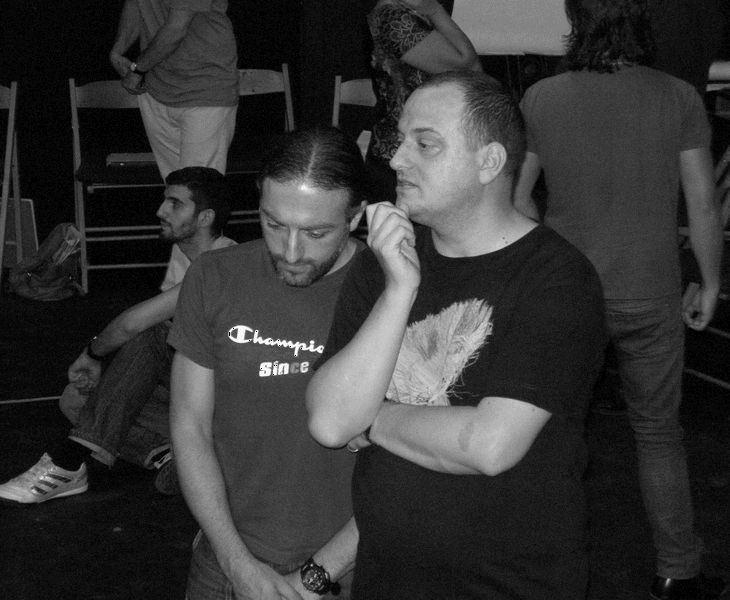 and exercises in this work.  Many expressed a keenness to explore this method themselves in their own classroom.

A theme that emerged as a hot potato from the discussions in the masterclass was the topic of Immigration.  Some expressed sympathy for immigrants while others expressed fear.  This is a topic the Maltese teachers could take up in the classroom and use Bondian methodology to explore, even though the fear certain participants expressed in regards to Immigration would certainly hinder the discussion.

The performance of Chris Cooper’s Benched shocked some of the participants, with some of them asking whether this was appropriate material to show to children, even 14 year olds.  This was expected.  However, a greater number were intrigued and this was indeed a positive step in the development of Theatre In Education on the island.

As conclusion, one must say that in spite of certain minorities feeling challenged by the material on offer, this Masterclass was a success and the pedagogical objectives were met.  The teachers participating were exposed to the Bondian methodology and most of them were intrigued enough to try it out themselves in the classroom.

The performance of Benched and the realisation of the training was supported by the: