Some of the projects activities have already been carried out. We had a wonderful seminar between the 5th and the 8th of Februray 2015 in Birmingham hosted by The GAP Arts project. Based on situations offered by the participants coming from the four project countries Chris Cooper led a very exciting and inspiring four days workshop.

The facilitator offered participants the possibility to engage actively and artistically in the three central concepts that were agreed upon previously by the partners. We had four situations from four countries that showed the crisis faced 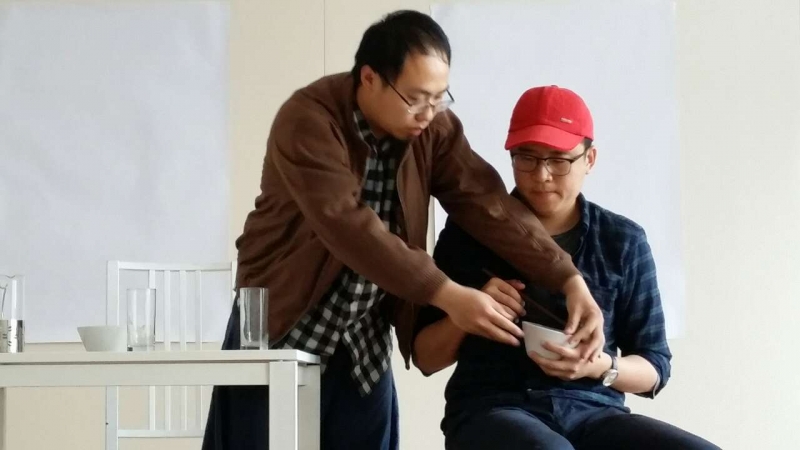 by young people there and the the three concepts – centre, site and cathexis – that come from the work of Edward Bond were used to deepen the understanding of the problem and the dramatic processes that can be used to engage young people in them.

Drama Rainbow hosted the GAP Arts bunch in Beijing in the end of April. The four day training offered to Chinese specialists in arts education was very well received.  You can find photos from the training in the gallery.