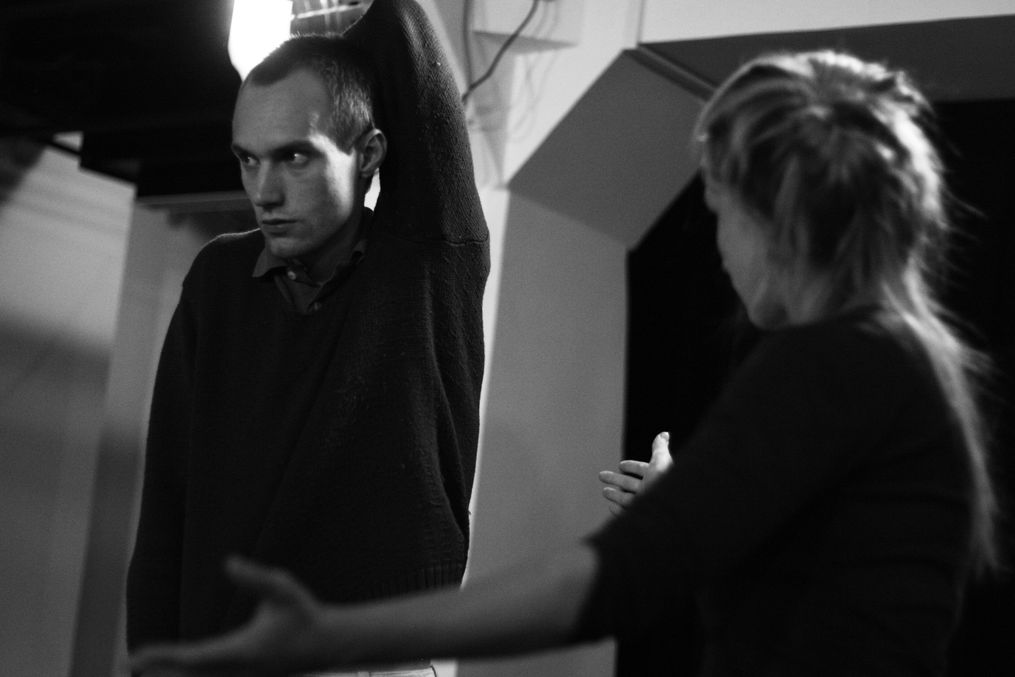 The four day Facing the Gap training in Budapest was completed successfully. 41 people participated on the first day which was about the situation of drama and theatre education in China and the work of Drama Rainbow. Cao Xi, the creative director of Drama Rainbow initiated the audience into the context through placing a real life event at the centre of his talk, and deconstructing the three major challenges faced by practitioners there. Participants could also experience a process drama that is typical of the work of the centre in Beijing. 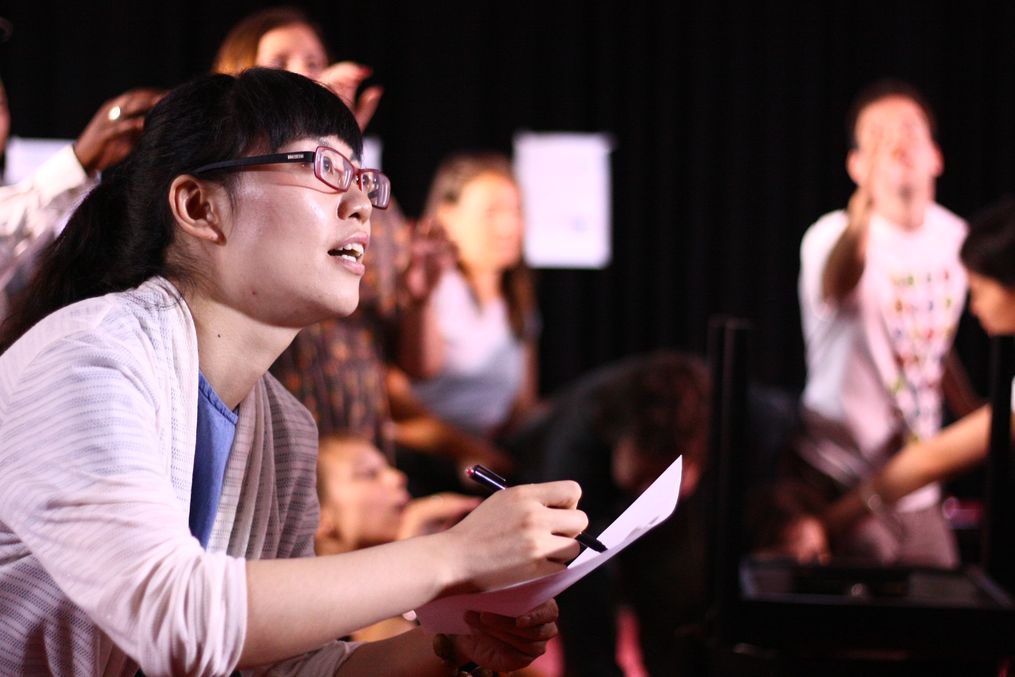 34 people participated in the next three days, that was built around a story in which a wall is built by a village a long-long time ago. The story offered the possibility to work in an experiential  drama mode, then move to a more performance oriented process and finally arrive to designing dramatic tasks for a theatre in education programme. The training was designed and facilitated together by Cao Xi (Drama Rainbow) and Adam Bethlenfalvy (InSite).

You can find many photos of the training in the gallery.

Here are some quotes from the feedback given by participants:

“I would like to thank you for the superb experience of the workshop. For m 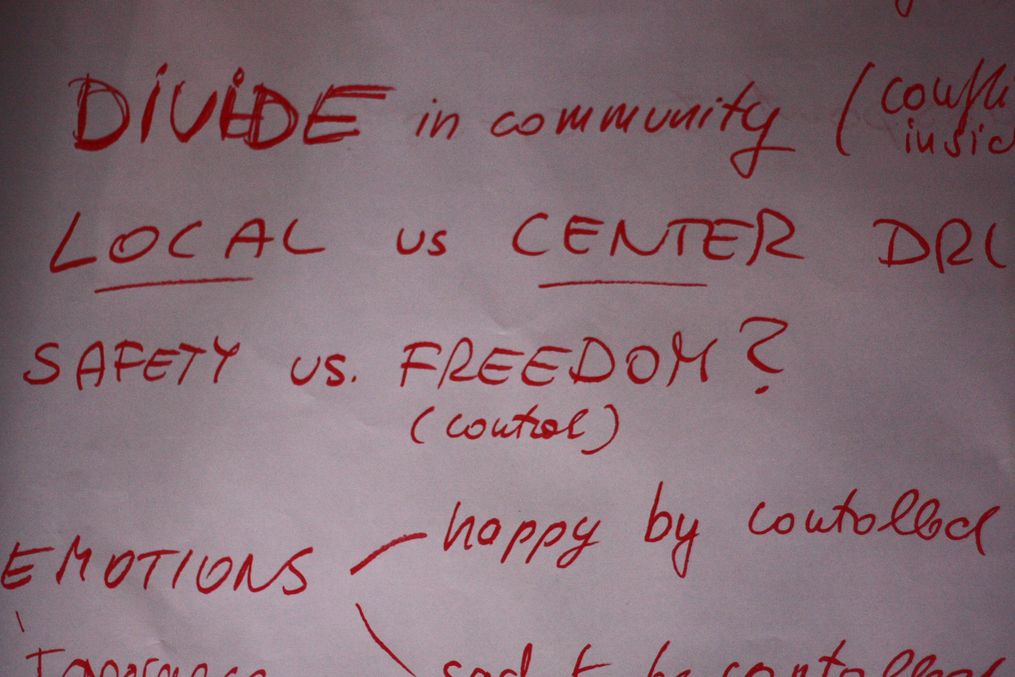 e it felt like fresh water to spend three days with creative thinking in theatrical context. I learnt a lot, one of the key things for me was to think about forming a situation or shaping my stage presence with such an intention to create open questions in the viewers’ mind. This was an important way of thinking to realise for me.
Then moreover during the process of the workshop days I felt like gaining inspiration to start forming a drama class for a group of my students. And I felt re-strengthened about trying to move into this direction (to work with drama) more. And I really enjoyed the company too and the ability to explore in creative ways.”

“The concept of there not being a answer that is right or wrong. It’s a way of giving responsibility to the young people and letting them use their imagination to create a fictional scene.”

“I had a fantastic time and gained some creative ways on how to engage young people to create gaps that can lead to asking questions that effect their lives.”